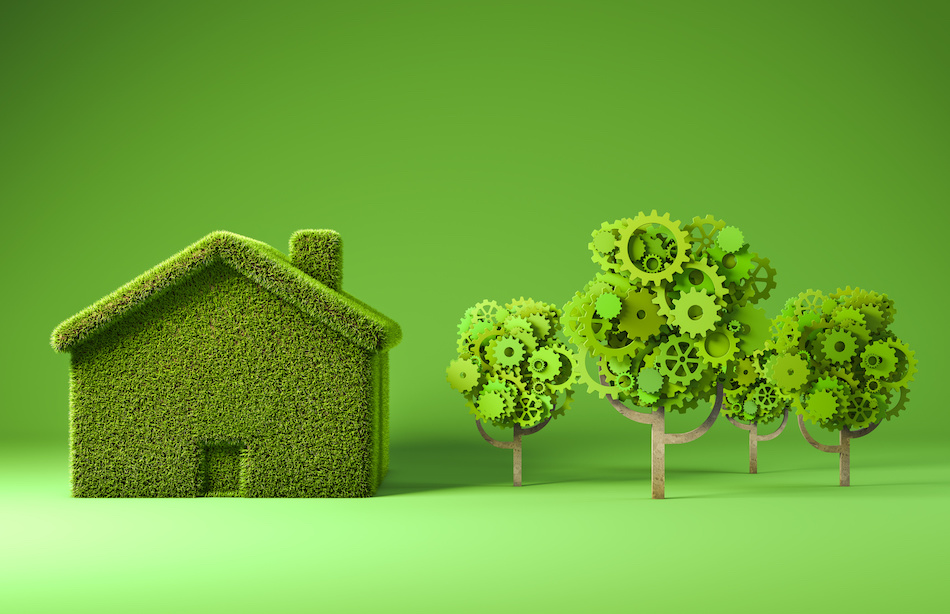 Green technology is really the way of the future, and construction is slowly coming around to adopt new techniques and reduce the carbon footprint of their creations. While the developments have certainly not been seen across the board, it helps if home buyers understand the new choices on the market and the future predictions of what's to come. Here are five new developments that are worth noting for home buyers who value efficiency, innovation, and progress.

Most people think of green heating as solar power but geothermal heating has also made quite a splash as well. Those who may not have the access to the sun can rely on underground pipes that draw air from the Earth's 60° F core (a temperature that remains stable all-year round.) Considering geothermal heating is 500% more efficient than traditional heating, there are plenty of opportunities for a construction crew to save both a homeowner's wallet and the planet at the same time. Solar panels have also been steadily increasing in popularity and efficiency as well. The more competition on the market, the better the quality of the products and the lower the costs. In fact, California believes in solar panels so much that they're requiring all new homes built to have it (starting in 2020.)

While it may be only 90° F outside, the roof of a home can easily climb up to 60 degrees higher as the sun beats down on it. It's not only frustrating when a home heats up faster than the outside air does, but it's also a huge waste of HVAC energy. A cool roof can bring the temperature of the roof down a full 50 degrees so that residents can get a big break on their energy bills. This can't eliminate the need for air conditioning completely, but it can help a family stop paying excess money due to the inefficiency of their roof. A cool roof actually has a ripple effect because it brings down the ambient temperature of the air surrounding the roof, which can potentially lower the temperature of the general neighborhood (especially in congested cities.)

There are several choices to make windows greener, including better insulation and more effective shades and blinds. There's also the popular low-e glass, which manages to reflect the heat on both the inside and the outside of the glass. The special coating also helps people fight off sun damage to their furniture because it keeps the UV damage to a bare minimum. However, these benefits may pale in comparison with the availability of smart glass. These windows use Wi-Fi to determine the temperature outside and then calculate the tint based on the position of the sun and the number of people in the room. While these windows will undoubtedly improve in the next few years, they'll still have a significant impact on a homeowner's utility bills as they currently stand.

It may seem beyond the norm to turn raw sewage into bricks, but companies are really thinking outside the box when it comes to redesigning building materials. Even paint can be manufactured using entirely natural elements such as milk and lime. As the landfills begin to run out of space, now is the time to reimagine how traditionally discarded materials can be turned into effective building components. This may include anything from using denim from old jeans to make insulation or turning old newspapers into wooden boards. Most of these building elements, such as old bottles turned into bricks, will be invisible from the exterior of the home. Those that are visible can be designed to fit with the rest of the home's decor.

A zero-waste home in Cherry Grove may still be rare at the current moment, but there's no reason it has to stay that way. Green technology is a huge industry and there are plenty of ideas that are being tested and improved upon every single day. For example, rammed earth made with soil and clay was a technique used by our ancient ancestors to construct primitive structures. These same old-school methods can be combined with new water run-off systems so that the mixture isn't eroded by a few rain storms. From compost to sewage irrigation, these homes save owners money and encourage healthier living. It's only a matter of time before they start springing up all over the country.

No matter how traditional a construction company may be, they can't deny that the landscape of homes is rapidly changing. More and more people will demand that their home is not only economical but also responsible to the environment. These developments will undoubtedly receive more attention as the years go by.

Painting a Room For Beginners

Painting can be a fun, quick way to refresh any room in your home, making it more appealing to potential buyers. While you can call in professional ...Read More 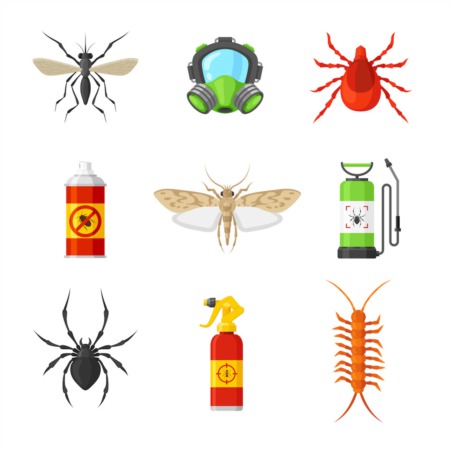 Pests are not only a nuisance to homeowners but a real threat to both the residents who live there and the actual physical structure of the property. ...Read More 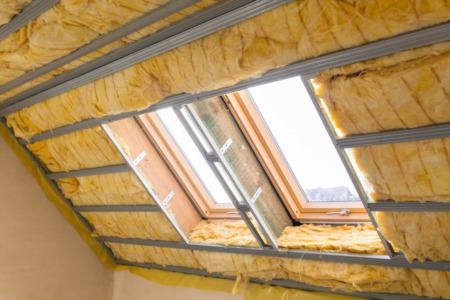 How to Insulate Your Home to Save Energy

Building in extra insulation, or replacing old home insulation, is an excellent way to save energy and money on heating or cooling. In fact, ...Read More