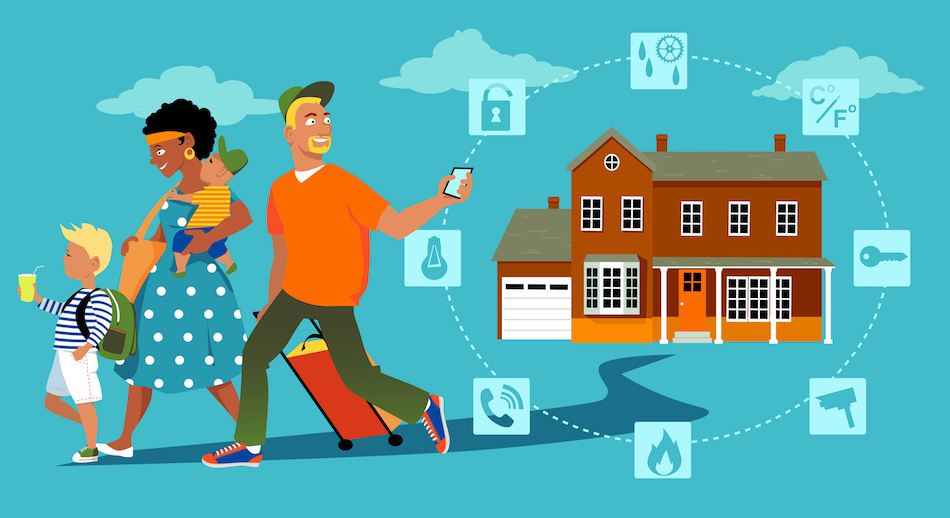 Today, there are more ways than ever for homeowners to protect their home and both everyone and everything in it. But with so many options available, homeowners may be at a loss for where to start, so here are six of the different simple and high-tech ways to improve home security.

Security cameras and sensors are more accessible than they have ever been, and with smart technology, they’re easier to monitor than ever. Homeowners can purchase smart security cameras to place in and outside their home that can be accessed via any smart device, so checking in on home is only a few clicks or taps away. Smart sensors can be placed on nearly any door or window and can notify the homeowner by either text or email if the thing it’s attached to moves during a specified time.

Changing a home’s locks is especially handy when it has just been purchased from another owner. Although all they keys are supposed to be turned over to the new owner at closing, there’s no way to be certain if other copies of the key were given to the previous owner’s friends or family and forgotten about, so homeowners should take initiative to change the locks soon after moving in.

Most homeowners like having an emergency key outside the home in case of accidentally getting locked out, but everyone knows the trick of hiding the spare in the mailbox or under the welcome mat. Try to come up with a good hiding place for a key, like under a rock in the garden or something similar. This will help ensure that no one finds the key unless they already know where it is.

Going on vacation is exciting, but homeowner should try to avoid letting people know when they’ll be out of time for extended periods of time, and this includes people like Facebook friends. Making status updates about a two-week vacation to the Bahamas can make the home a target while it’s unoccupied. It’s best to only tell trustworthy friends and family when the house will be empty and ask someone to do the daily chores like collecting the mail and mowing the lawn so it looks like nothing is out of the ordinary.

Homeowners can use easy-to-install timers on their electronics so that they come on and turn off at set times. These can be handy because they can make it look like someone is at home, even when everyone is gone. The glow from a TV through the window is likely to dissuade someone from entering a home when they think everyone is gone at school or work.

6. Check That Doors Are Properly Installed

Most people may think it’s hard to install a door properly as long as it opens, closes, and locks. However, if the door’s hinges are on the outside of the home, anyone with a little know-how can remove the door in its entirety and gain access to the home. To prevent this, just look at the door and make sure the hinges are on the home’s interior. If they are, it’s safe. If they aren’t, call someone who can reinstall the door properly as soon as possible.

With these tips, any homeowner can help make their Murrell's Inlet home a safer place whether it’s occupied or not. Don’t be afraid to be creative and come up with more ideas for boosting home security. 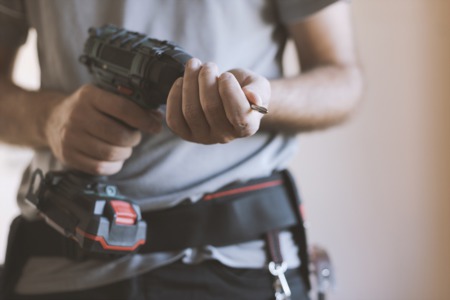 Hire a professional or DIY: Which is right for you? 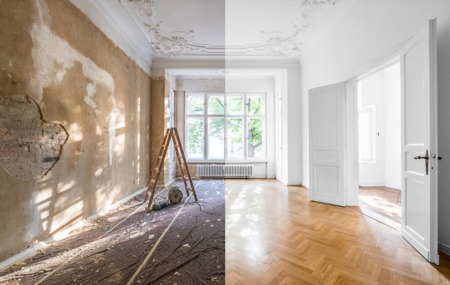 Picture this scenario: The house of your dreams is in livable, if not pristine condition, situated on acreage that also includes a second ...Read More 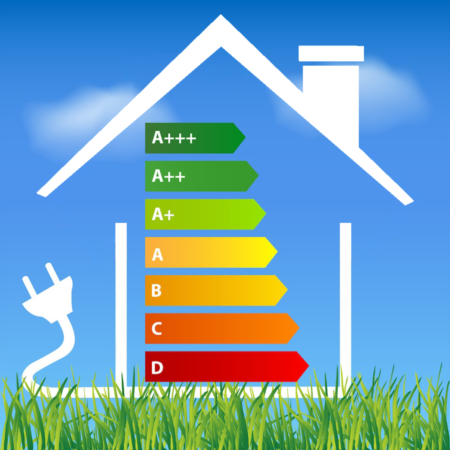 Why You Should Run a Home Energy Audit

Chilly winter weather is here, so make sure your home is ready by making it as energy efficient as it can be. A home energy audit is a great tool for ...Read More