Improving the value of one’s home is often toward the top of people’s priority lists, and there are a lot of ways this can be accomplished. Many choose to remodel or landscape, but another often overlooked solution is to utilize energy efficient improvements not only to increase property value but to reduce overall monthly overhead. What is an energy efficient home? Simply put, it's a home that has lowered its carbon footprint. And best if all, making these changes can have a positive impact on the planet as well.

What is the best way to save energy at home? Lowering your bills by doing some work yourself sounds pretty good! While some home projects require a professional, there are a few easy energy efficient changes one can make around the home that can yield some nice savings. One of the more common recommendations that nearly everyone can do is to change out light bulbs for models that use less power. Whether the choice is to go with an LED, CFL, or halogen incandescent, many households can save close to $100 per year on their energy bill just by making a simple change.

Homeowners who are a little more project savvy might enjoy utilizing insulation to their advantage, and either replacing old material or putting it in for the first time in a home’s attic can make a big difference. This simple improvement will help to regulate a home’s temperature, and can sometimes save homeowners about $600 per year!

For those who have construction skills or a larger budget to play with, other home projects can make a bigger dent in boosting a home’s value and help to lower annual costs. Common energy improvements often include replacing the home’s windows with more insulated varieties, as well as upgrading older appliances to more streamlined models. Each of these options can vary in terms of home savings, but some estimate the impact to be at least several hundred dollars.

Where many homeowners see a real bang for their buck is in the replacement of their home’s thermostat. Imagine turning on the heat in the morning because it’s rather cold outside, and then forgetting to turn it back down before leaving for work. This situation probably happens more than most would like to admit, and it’s a recipe for wasting money on utilities month after month. Instead, the most efficient home heating can be realized by installing a digital thermostat that has the capability for multiple settings. Some of the newer ones on the market even learns your unique schedule, and that can be a great way to reduce energy consumption with little effort. It can be the first of many steps in converting a home to a smart home, which is another avenue to create energy conservation on a larger scale.

Remember, these larger improvements can vary in cost, so true utility savings might not start kicking in for a little while. However, that shouldn’t deter homeowners from making the changes to a more valuable and energy efficient home.

A Little Goes A Long Way

These are just some of the more popular ideas when it comes to making your Market Common home more energy efficient. Depending on the level of time, skill, and the budget you have, there’s a wide variety of improvements that can be made, and the more you choose to implement the more savings you’ll see in the long run. Reducing home costs can be reason enough, but keep in mind that one of the major incentives for making these changes is that it benefits the planet we live on. 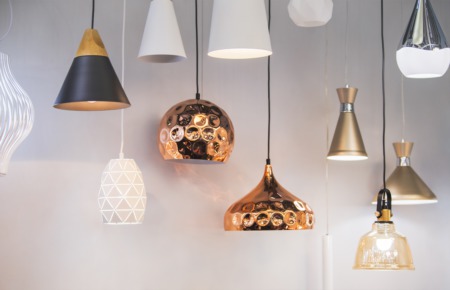 Lighting Tricks for Selling Your Home

Lighting is important, especially when it's time to stage the home. Proper lighting can help make the room look airy and more spacious, and can also ...Read More

How to Choose an Interior Paint Color

When preparing a home for sale, it is best to paint interior walls a neutral color, with off-white being the most popular. However, if a buyer has ...Read More 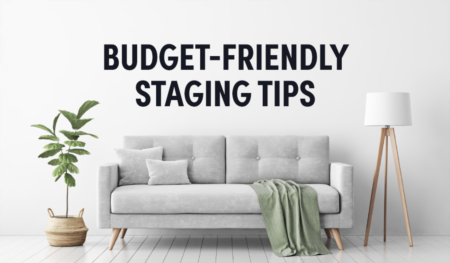 Preparing a home for sale can be an expensive process if you’re not working with a professional. The cost for repairs, renovations, carpet ...Read More