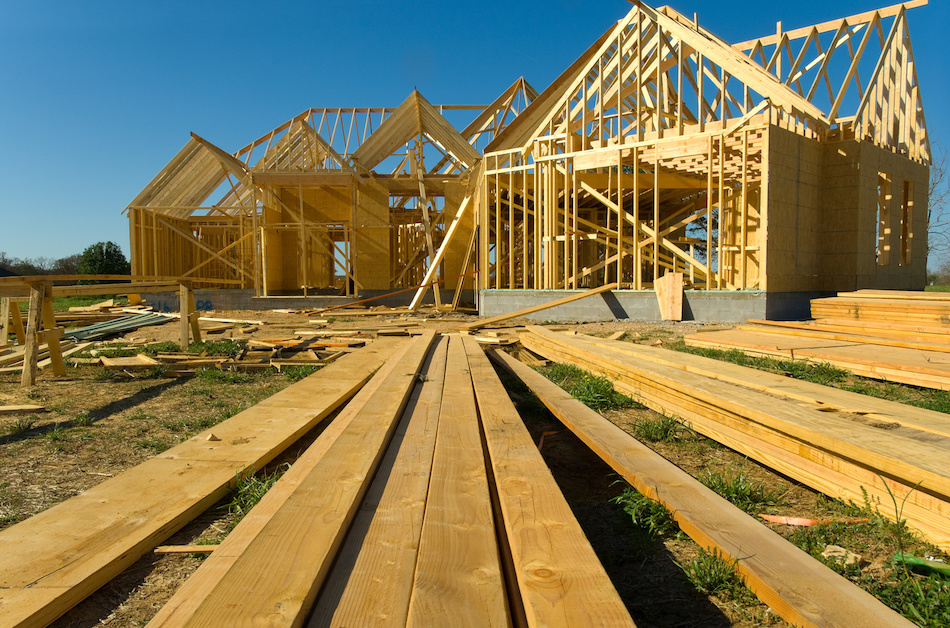 Technology has been running at full force down a seemingly endless mountain, and it's made a lot of changes to the culture in its wake. But the construction industry has largely ignored many of the advancements of today, preferring to stick with the traditional techniques for residential building construction that have served them so well in the past. It is only recently that construction companies are adapting the technology to speed up their projects and reduce their overall production costs.

Choosing building sites can be tricky for real estate developers because it's time-consuming to drive from place to place and carefully evaluate each property. It's why drones and 3D scanners are becoming more popular for decision makers. A drone can show the overall state of the property, helping developers see the condition of the land and the barriers that could stand in the way of building. A 3D scanner will give them even more perspective on the property because it shows the measurements of anything located on the building site. So if there's a small cluster of trees near the back of the land, the scanner will give their measurements to within 2 mm of accuracy.

In 2016, there were 991 deaths in the private construction industry. This alarming number signals that we need better training for workers, and technology is thankfully able to provide this via virtual and augmented reality. These programs can be designed not just for general safety instructions (which a construction worker has likely to have practiced before), but also for specific dangers on the site the employee will be working on. When an employee can practice their craft without the fear of being hurt, they'll be that much more likely to handle themselves properly on the building site—even in the face of an emergency.

Materials such as nanoparticle paint and self-healing concrete are making headlines in the construction world because they're exceptionally resistant to damage. Self-healing concrete can literally return to its previous shape in the face of structural damage, making it far less likely a homeowner will deal with a foundation replacement anytime soon. Even materials like wood have started to become more popular for homes today due to technological advances in lamination. Homeowners may be able to build the storybook cottage of their dreams without having to worry about what a rainstorm will do to the quality of the wood.

The demand for construction jobs such as bricklayer has steadily decreased as more and more people choose higher education. And yet, construction leaders still need to be able to lay the bricks for the foundation and the walls of the home. Today, robots are able to work with simple patterns to get it all done, and they're only getting more efficient as time goes by. They can work at five times the rate of a human, and they can be programmed to handle the more common obstacles when on the job (e.g., small dips in the soil, oddly-shaped bricks, etc.). In the future, robots may be used for even the most complex and demanding projects with little to no help needed from human hands.

One of the biggest accomplishments to hit construction today is that of 3D printed homes. As the demand for affordable housing continues to skyrocket, these revolutionary machines may well be the answer to so many people's prayers. Not only can a 3D printer build an entirely up-to-code home in less than a day, but it can also be done for as little as $4,000. The potential for this technology has the power to turn the entire construction industry upside-down! Companies who make these machines are located primarily in tech havens such as San Francisco, and they're steadfastly working to bring this technology to the mainstream. While it's still mainly in protocol stages right now, it's helpful for homeowners to be aware of what's on the horizon.

Understanding technology in construction is going to be difficult for at least the next few years because the rate of change is likely to be extremely uneven around the country. Owners of Garden City Beach homes can talk to one company who's already employing one or all of the above techniques, only to find that the next one they call has never even heard of a 3D scanner (let alone used it). The key is to be aware of how new trends are functioning in construction, so that you have a better chance of getting the home you want, made the way you want it. 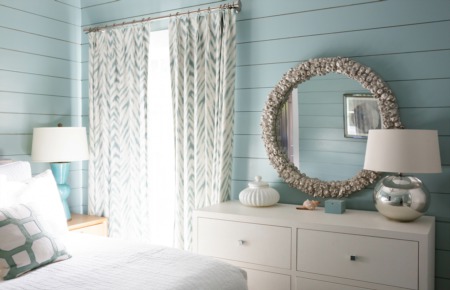 How to Give Any House a Beach Cottage Makeover

Summer is the perfect time to give your house a makeover. You have more hours of daylight to use for a little DIY work, and you can get the ...Read More 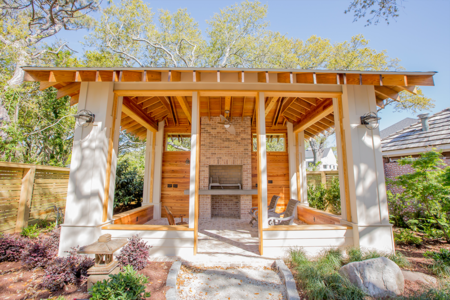 Making an Outdoor Living Space? These Tips Can Help!

Outdoor living space is all the rage! Whether you're a homeowner just converting a small patio, or you're a home buyer working on the design for your ...Read More 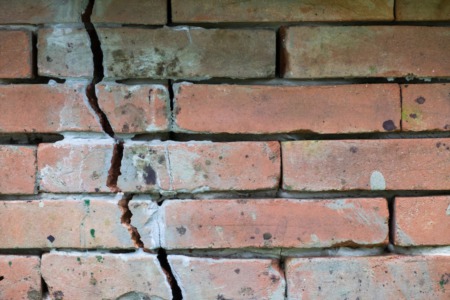 Conventional wisdom says to walk away from a home in need of foundation repair. But are there exceptions to this rule? In some cases, foundation ...Read More